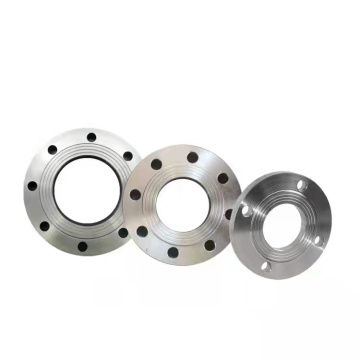 Flange is the parts which connects two pipe ends, flange connection is defined by the flange, gasket and bolt three are connected as a group of combined sealing structure of the detachable connection. The gasket is added between the two Flanges and then fastened by bolts. Different pressure flange, thickness is different, and the bolts they use are different, when pump and Valve connect with pipe, the parts of the equipment are also made of the corresponding flange shape, also known as flange connection, usually closured bolted connection parts are also known as flanges, such as the connection of ventilation pipe, this kind of parts can be called "flange type part", but this connection is only part of a device, such as the connection between flange and water pump, it's not inapposite to call water pump as flange type parts,but relative small valve,it can be called as flange type parts .

In order to facilitate customers , we have pipe fittings and flanges too . Our Company has the most advanced producing and testing equipment . We can totally satisfy your requirement. 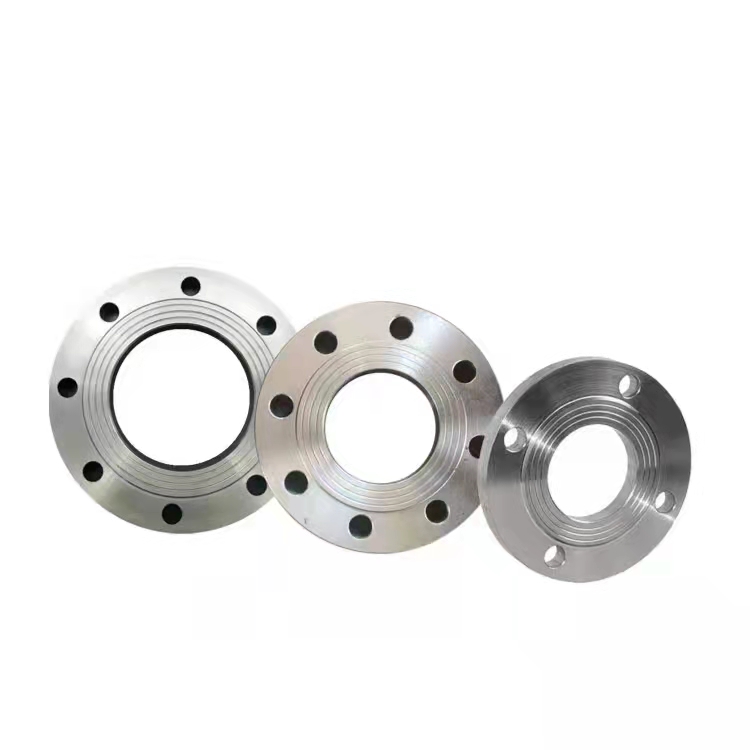 Founded in 1990, TongYang is a professional company specializing in developing and manufacturing chemical machinery and equipment for customers ,It has manufacturing license of grade A2 (the third type of pressure vessel) issued by state general administration of quality supervision, inspection and quarantine, license Key: :TS2210D94-2015. Tongyang has always been committed to the research and development, production, application of chemical machinery and equipment in fine chemical, petrochemical, food, biological and pharmaceutical industries. Our technology in develop distillation tower and separation equipment attain domestic leading level, Keep pace with international advanced level.

Email to this supplier